Grant founded OnlineDegree.com with a purpose-driven mission: make college more accessible and affordable for everyone. After graduating college with an overwhelming amount of debt, he was determined to change how students embark on their college education. Grant has spent his entire career working in startups with nearly 15 years of experience and 2 prior exits to a publicly-traded company. He has been a board member and donor to a number of non-profits, an advisor to many publicly traded companies and a guest speaker at seminars and graduate school courses. He graduated with honors from University of California Irvine in Economics. 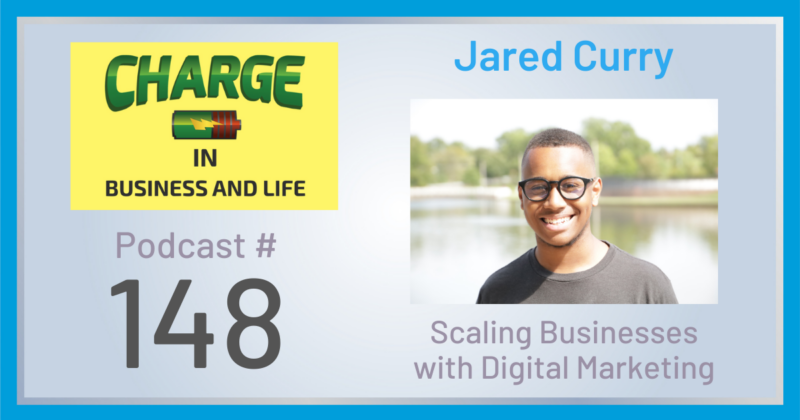